So, more planning, cleaning and whatnot happened over the weekend. First, while I didn’t get a pic of this, I took another cover off of the transmission trying to determine the condition of the internals. The cover happened to have attached to it the front differential, and it was as clean as the 5th gear cog was, so that’s really good news. There was some older, dirtier fluid still in the bottom of it, but I can imagine this may be a little lower than the drain plug, and it could’ve just been a settling point for older fluid and dirt. It certainly wasn’t bad, definitely less dirty than my civic at 80k miles, but it wasn’t super clean like the fluid I originally drained from the two reservoirs.

Current build list along with a total. I only have one quote on the turbo so far, looking to get a few more from a local shop to see if I can get some sort of discount, but this price still isn’t bad. Ecu build isn’t going to be as hard as I thought. I originally believed I’d need a trigger wheel on the crank for timing, but I found out from a friend that using a 1.6 CAS from an 89-93 miata would eliminate the need. 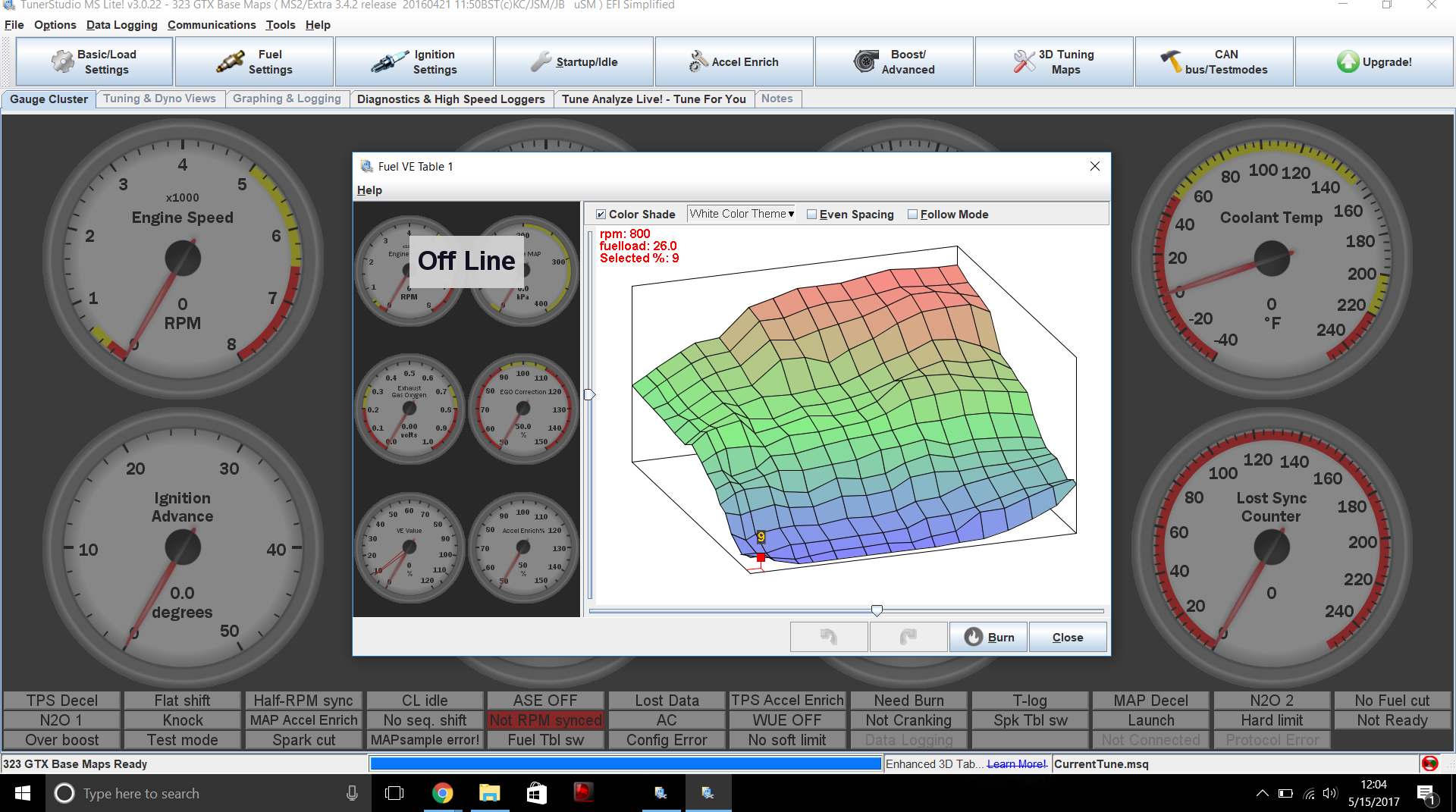 Also been taking the time to familiarize myself with TunerStudio, the software that the megasquirt uses for tuning. It’s pretty simple, much more simple than I had anticipated. The tune I have open in the screenshot is what I’m probably going to use as my base map. This is for a friends 1.6 turbo miata, with a build that is damn near identical to what I’m doing. Only big difference is he’s running a GT26R turbo, 6mm bigger than the 25R. Either way, it should be a very close match and saves me a bunch of time in getting this setup.

Today, I’m trying to get quotes on turbos and get funds set up to start collecting some parts. Waiting to hear back from Mazda to see if my missing engine mount is NLA or if it has a 3 month lead time from Japan (happened with the radiator.) Luckily, I have a friend heading out to Japan in a few days for the summer, so if a situation like that arises, it’ll be easy-ish to have him grab a part and send it back. 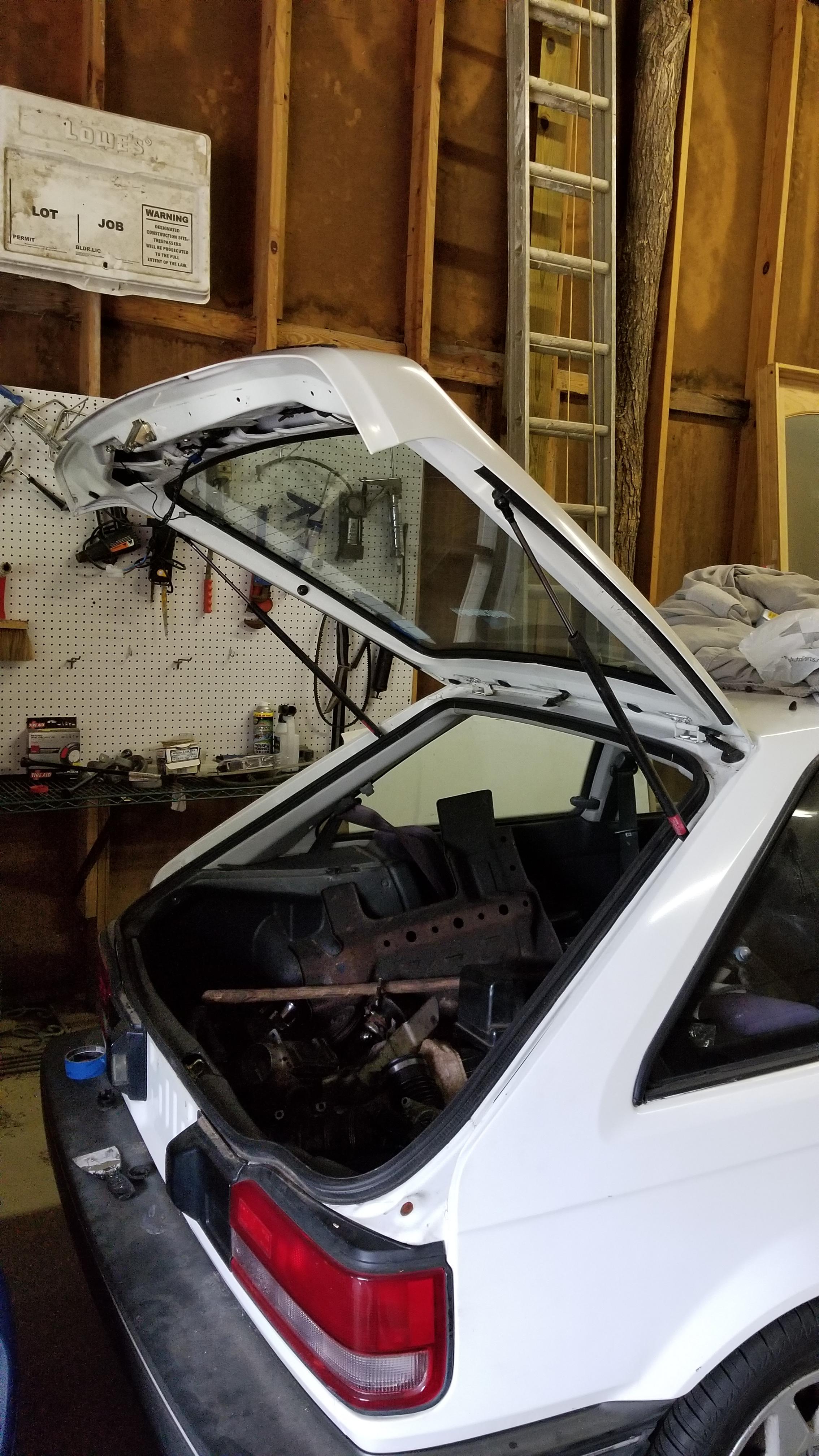 Lastly, had the time to perform a minor miracle. Hatch actually holds itself up now. Guaranteed it’s cause it’s warmer and the gas expanded in the cylinder, and the rear wiper motor was removed, but it’s a win in my book til I get MPV struts.

Anyway, I’ll stop talking to myself for a bit.